I've been staring at the this page for 5 minutes now.  I have no words.  My heart aches.  My optimistic spirit is crushed.  I can't say anything snarky or sassy to laugh this off with.  How do I begin to write any words that will do justice to George Floyd and all the people of color that have lost their lives because of police misconduct and brutality.

I, like many other white people, have always said "I'm not racist, I'm an ally."  It's only been in the last maybe 4 years that I've actually come to open my eyes and realize that I'm white and if I have never confronted my racial biases then, yes, I am racist.  I may not spout racial slurs and support white supremacy but that's an extreme.  Most people don't see their racism because they bury it under their "good intentions" and "good deeds" so that they can pat themselves on the back and say "I don't see color."  (By the way, if you "don't see color," you're part of the problem.)  It's only been within the these last 4 years that I've come to realize that being an ally isn't a one time decision.  It's a choice that has to be made every day.  It's the choice to either stand by and do nothing about the racism looking you right in the face or to speak up even if it's uncomfortable, do something even if it's scary, educate yourself with no barriers, listen to POC without being defensive.

People of color are being murdered in the streets because of the color of their skin.  Sure police cover it up with excuses, "It looked like he was grabbing for a weapon," "He was resisting so I had to use excess force in order to detain him," "A white witness said a man matching his description was involved in a crime."  Never mind the fact that the description was simply "a black man," and in the end, it was the white witness that actually committed the crime.

I encourage you to look up every story of every person on this list.  Trust me, it will wreck you, but maybe we have to tear down our walls of safety to move forward, to make a change.  George Stinney was wrongfully convicted and executed at the age of 11.  Fred Hampton was a Black Panther activist, shot in his sleep when the police raided his apartment. Jonathan Ferrell was a 24 year old college football star that was shot by police in response to knocking on a door for help after enduring a car accident.

This list isn't even the tip of the ice burg.  When does this end?  How many more innocent POC have to die at the hands of militant police?  How loud do the screams have to be before anyone will hear them? How many more generations will it take to eradicate the system?  How do we move forward?  How do we create change?

This pattern is obviously being offered for free.  If you have the means to pay for the pattern, I'm asking that a donation of $5-10 be made to any of the foundations listed below.  All of these organizations benefit people of color who need aide against our justice system.

Here are some sizes for finished projects:

If you would like this pattern in a square version, you can find it here: Here are some sizes for finished projects: 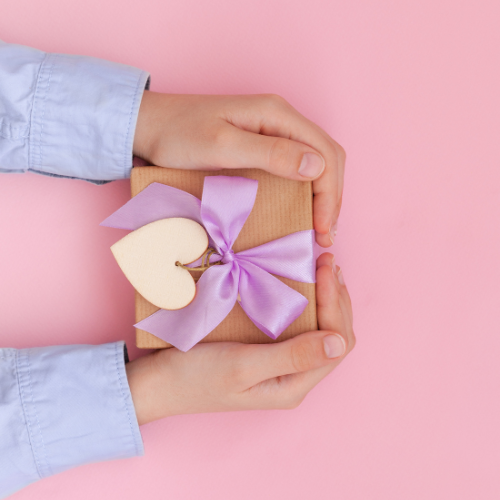